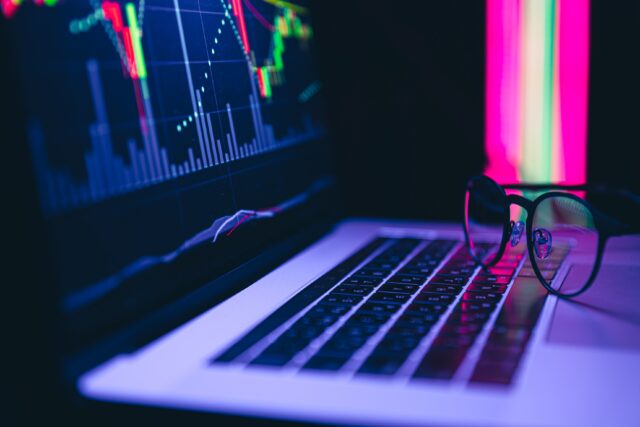 What is Bitcoin halving? This is a crucial question everyone should ask, especially if they are Bitcoin enthusiasts and new to the crypto space. There are several functions going on in the background that maintain the crypto space and everything that goes on into it. In other words, there is more to the crypto space then merely buying, selling, trading or hodling crypto.

Bitcoin is the world’s first and largest cryptocurrency. It began the crypto industry, which is one of the biggest reasons why it has an undeniable and immoveable significance in the market. The flagship cryptocurrency has the attention and interest of a vast audience.

Even though BTC goes through unexpected and frequent price fluctuations, it does not seem to lose its value. One of the reasons for that is the halving process.

As a BTC enthusiast, it is important for you to stay well-informed and know about concepts such as halving and when the next Bitcoin halving will occur. Such information is mentioned below.

What Does Bitcoin Halving Mean?

Halving, as the term suggests, is a process where the future supply of the crypto king is cut in half. It is a popular term in the trading community because it affects the general market as well as the miners.

This process occurs after every four years and once it is complete the supply of Bitcoin available in the market is reduced to half. This process is repeated to keep the flagship crypto asset from inflation.

The basic idea is that the supply of BTC keeps reducing but the demand keeps increasing. The increased demand also upholds the value of the crypto king, which is why even if its price reduces, it never loses all its support or value and the price eventually recovers.

This is an important process and how it affects different areas of the crypto industry are mentioned below.

Before taking a look at the timeline of the next Bitcoin halving, it is important to first get an understanding of how it affects the market and more.

As a crypto enthusiast you may know that new crypto assets, including Bitcoin, are created through a process called mining and the people who create the coins are called miners.

Bitcoin was created by Satoshi Nakamoto, who is an unknown creator. However, for whatever reason, Nakamoto specified that the total number of BTC ever created should be 21 million.

Now, every time a miner validates a transaction on the Bitcoin network, they are awarded new BTC. When Bitcoin halving occurs, this reward is cut in half. This is how the miners are affected by the halving process.

Effect on the Crypto Market

As mentioned above, Bitcoin has undeniable significance in the market. Being the first and largest crypto asset, BTC has a very high dominance on the crypto space.

This means that any fluctuations noted in the price of Bitcoin also cause the prices of other cryptocurrencies to fluctuate. However, when the flagship cryptocurrency is in a bull run, the altcoins are impacted negatively. This is because the investors prefer investing in BTC and therefore, they take their investment out from altcoins and put them towards Bitcoin instead.

This does offer benefit to the investors as the price of the crypto king tends to increase after Bitcoin halving is completed.

Timeline of the Halving Process

As mentioned above, BTC halving occurs after every four years. There are two countdowns to keep a track of the ETA as well.

However, it is important to know that both countdowns do not work the same way as a new block is added after every 10 minutes to one of the countdowns. This may cause the ETA to change, in which case, considering the four years’ time may not be so accurate.

Therefore, a better way to calculate the timeline for the next Bitcoin halving is when 210,000 blocks are completed.

Bitcoin was created in 2009 and the timeline for the previous and next BTC halving can be seen below.

Bitcoin halving is a crucial term to know about, especially if you are new to the crypto space. The more details and information you know about the crypto space and BTC, the easier it will be for you to dodge unnecessary complications and have a good experience of buying or trading crypto.

The benefits of working with a cryptocurrency PR firm 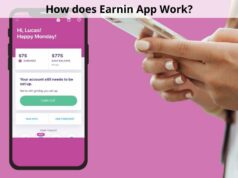 How does Earnin Work and Can I Get Cash Without Paying Anything? 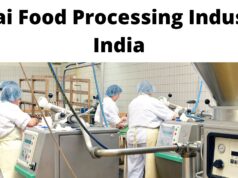 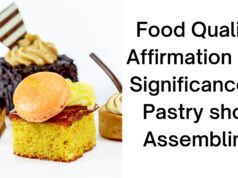 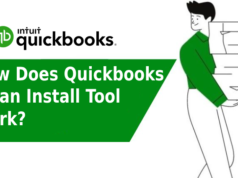 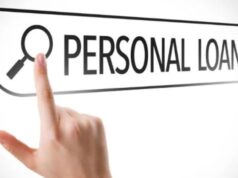