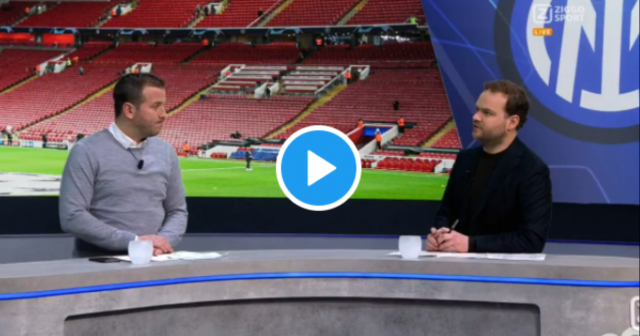 Rafael van der Vaart was an up-and-coming talent of Ajax in the spotlight at Liverpool. However, the then eighteen-year-old left leg did not think himself ready for the step to Anfield, he says 21 years later in the Ziggo Sport studio.
Van der Vaart analyzes the Champions League match between Liverpool and Internazionale there and says that he once stood out at The Reds at the Amsterdam Tournament in the Johan Cruijff Arena. “Gérard Houllier was there when I was eighteen. He then called me and I had to come to Paris,” he recalls. However, a transfer to Liverpool was never a serious option. “I liked my mother’s frikandeltjes too much, so I said: no no no no no, I don’t want to, please, leave me at Ajax! Then Houllier was really disappointed, but I immediately said in the conversation: I like it nice, respect, all right, but I definitely don’t want to go to Liverpool.” Later in his career, Van der Vaart ended up in the Premier League. Between 2010 and 2012, the current analyst served Tottenham Hotspur.