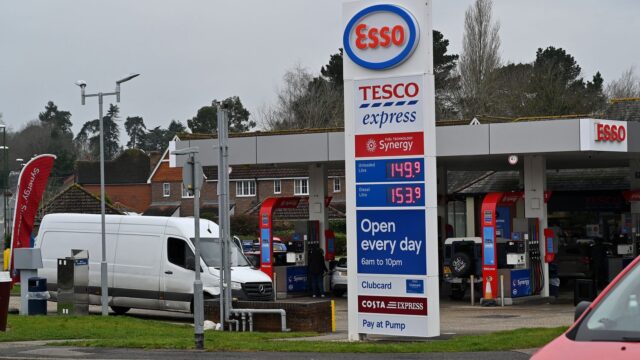 The country “is a major producer of oil and petroleum products and we also have large reserves,” Kwasi Kwarteng, Britain’s Minister for Business and Energy, said on Twitter.

Published on 08/03/2022 20:35 Updated on 08/03/2022 20:44 Reading time: 1 min. The United Kingdom will stop imports of Russian crude oil and petroleum products by the end of 2022 in response to Russia’s invasion of Ukraine, Kwasi Kwarteng, British Minister for Business and Energy, announced on Tuesday March 8. on Twitter. The year-end deadline should “give the market, businesses and the supply chain more than enough time to replace Russian imports, which account for 8% of UK demand,” Kwasi said. Kwarteng. “The UK is a major producer of oil and petroleum products and we also have large reserves. Beyond Russia, the vast majority of our imports come from reliable partners such as the United States, the Netherlands and (the) Gulf countries,” he added. The Minister notes that the oil market has already “begun to ostracize Russian oil, with almost 70% already unable to find a buyer” and that the United Kingdom is not dependent on Russian natural gas which represents only 4% of national supply. “I am studying the options to also put an end” to these imports, he concluded. The United States, which also imposed an embargo on Russian oil and gas imports on Tuesday, has been putting pressure on European countries for several days, which for the moment have not followed because many are largely dependent on Russian hydrocarbons, like Germany or Finland. 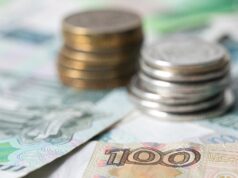