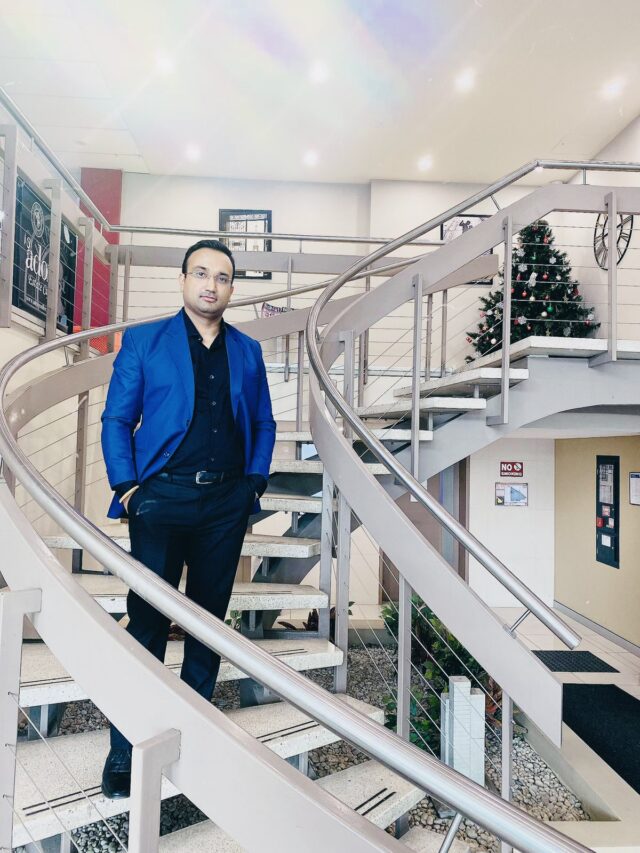 New Delhi/Sydney,  14th February, 2021:  Born in a humble lower middle class family of five members in the north Indian city of Jaipur, Saurabh Bhatt’s rise to international success in the world of business and technology has been both phenomenal and inspirational.  A precocious student, he excelled at both mathematics and English, something that contributed immensely to his meteoric rise in the world of business.

Reminiscing about his old days, Bhatt says, “My father who worked as an HR manager at a plastic fabrication unit provided us with a simple, but happy life. I, somehow, always had an innate desire to break out of the confines of the small town life I was experiencing in Jaipur and do something substantial with my life. The fact that I was academically inclined and really good with numbers was something that helped me move along the milestones of success faster than any of my peers.  I still pride myself on my ability to perform large calculation in practically no time.”

Not only was Bhatt, academically inclined, he knew from an early stage that achieving the kind of success that he wanted to, needed him to take risks and that was something that he was ever willing to do.  Add to that his stellar communication abilities and you can begin to understand the sheer extent of his success. This has helped him craft excellent relationships with his clients, helping him provide the latter with timely responses, as well as just the kind of solutions they were looking for.

Perhaps his graduating in psychology has something to do with his uncanny ability to build long lasting relationships with his clients.  Not being able to finish the MBA course that he had enrolled in, on account of financial constraints, he had to shoulder the responsibility of looking after his family, including his younger brother and sister at seventeen, when he was in the 12th grade.

His first job was to sell petro-cards  at Jaipur petrol pumps to customers who would come to fuel up. He started his corporate career as a sales professional with Sahara India, he moved on to working as a technology support executive with GE Jaipur and later as a senior level executive at Dell Computers in Hyderabad. He went on to join another technology company E Virtual Services in 2011. It was in 2015 that he took the momentous decision to launch his own technology business Supportsoft Technologies in partnership with long time friend Sandeep Chauhan.

There has been no looking back for the duo since then with their firm making a mark providing software and mobile app development services, ecommerce solutions as well as offshore staffing services. Bhatt went  to the U.S.A. in 2016 to service a client and while there entered into a partnership with a major company that was a leading partner of celebrities like Ronnie Coleman, Hulk Hogan and Steven Segal.

Bhatt and Chauhan moved to Sydney, Australia in 2018 and opened an office there. Today, Supportsoft has grown to employ over 50 professionals working out of offices in Sydney and Jaipur, serving a global customer base of more than 6000 clients. The secret of Bhatt’s success in his own words is “attributable to building trust and being considered reliable. People don’t trust a company, they trust you. So don’t let them down.” 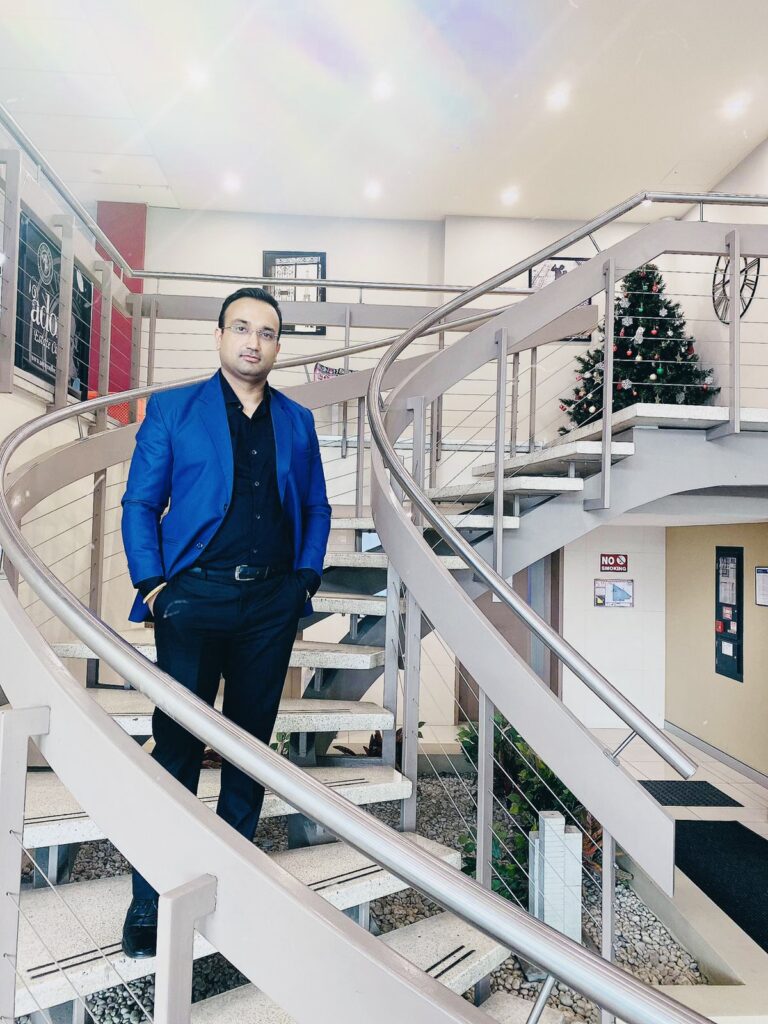 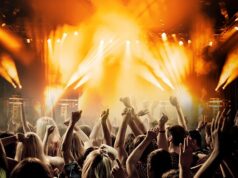 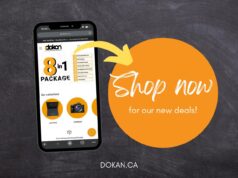 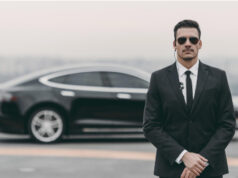 What Are The Physical Requirements To Become A Security Guard? 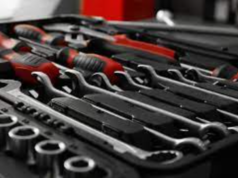 5 Essential Tools to Have in Your Car 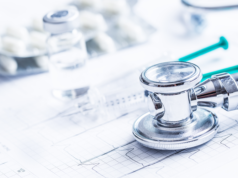 How Are Medical Devices Regulated