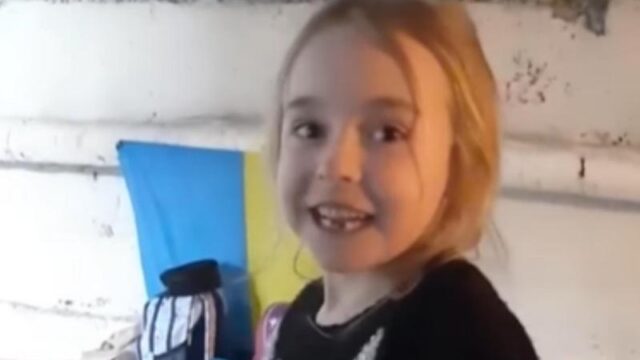 [ad_1]
Berlin (dpa) – An Internet clip with a girl singing a song from the Disney film “Frozen” (“The Ice Queen”) and who is said to be in a Ukrainian hiding place or bunker moves many people worldwide In a video widely shared on social media, a woman’s voice says in Russian: “Now she has decided to sing you a song to raise your fighting spirit. Amelia (…)”. The girl in the film smiles and also speaks Russian – which many people in Ukraine do. Then the child sings passages from “Let It Go” in Russian. The information on the authenticity of the video could not be checked. The girl was surrounded by other people in the video images who were sitting and standing close together in a kind of basement room with belongings. Some made cell phone videos. Emotional reactions online The US musical singer Idina Menzel also responded to a post of the video on Twitter. The 50-year-old sang the song in the Disney film Frozen (2013). On Monday she wrote in a tweet with a blue and a yellow heart: “We see you.” Blue and yellow are the colors of the national flag of Ukraine. An early source for the video of the girl is an account with a woman’s name believed to be from Ukraine. There, with the date of March 3, it is stated that the recordings should come from a shelter in Kyiv. This information from the city, which is a target of the Russian invasion of Ukraine, could not be verified either. There were many emotional reactions to the pictures on Twitter and Facebook. For example, people wrote in comments that they had tears in their eyes. There were hundreds of thousands of “likes” under various posts, many shared the post online.© dpa-infocom, dpa:220308-99-435894/2
[ad_2] 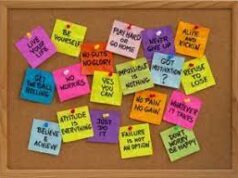 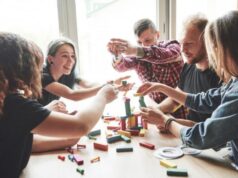 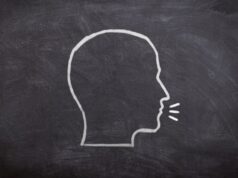 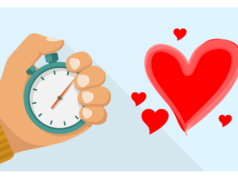 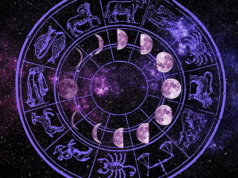 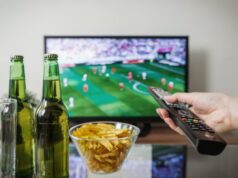