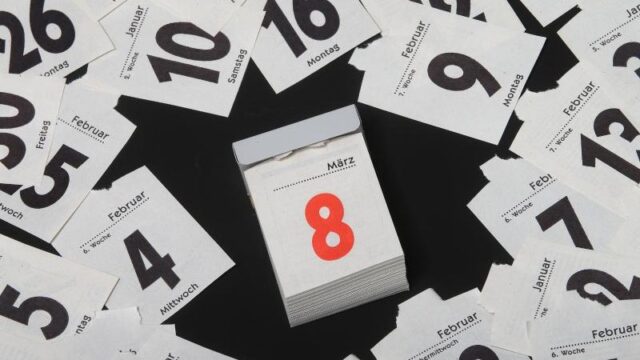 Berlin (dpa) – Less than half of Germans support a nationwide additional holiday on International Women’s Day on March 8th. About a third are even expressly opposed to the fact that Women’s Day is even a public holiday in a German federal state, according to a survey by the YouGov institute published on Tuesday. Berlin is the only federal state to have declared International Women’s Day, which has been celebrated annually since 1921, as a public holiday. YouGov surveyed 2,240 people and weighted the results to reflect the German population aged 18 and over. 43 percent of citizens – including 50 percent of women – think March 8 should be a public holiday across Germany. Another 6 percent also support the holiday in other federal states, but not necessarily in all of Germany. On the other hand, 30 percent say that March 8 should not be a public holiday in any federal state – and another 5 percent at least did not want to introduce it in other federal states. 16 percent did not provide any information. The approval was slightly lower and the rejection slightly higher than in a survey a year ago.Women’s Day was first organized on March 19, 1911 in Germany and neighboring countries at the suggestion of the German social democrat Clara Zetkin. It has been celebrated annually on March 8th since 1921. In 1977, the UN General Assembly recognized March 8th as International Women’s Day.© dpa-infocom, dpa:220308-99-429729/2 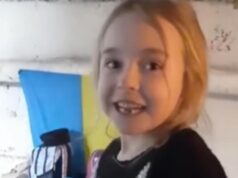 Society – Singing girl in a bunker moves many people – society 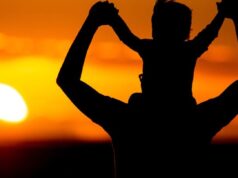 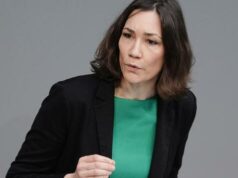 Society: Spiegel: Do not let up in the fight against sexism – domestic 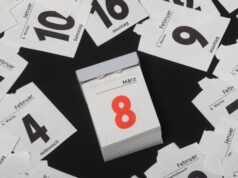