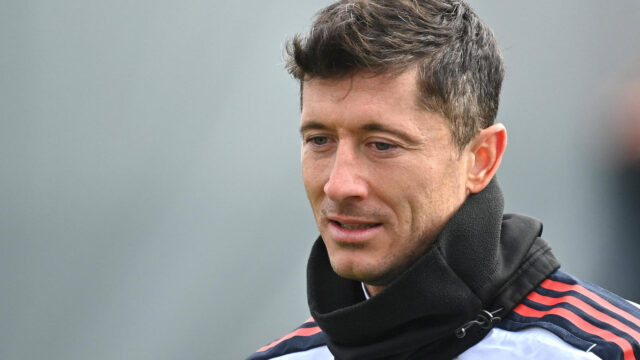 A two-time world footballer, Robert Lewandowski is one of the most recognizable people in the sport. Large corporations have him under contract as an advertising face. But the Pole is now putting an end to a global brand. World footballer Robert Lewandowski from Bayern Munich has ended cooperation with his sponsor Huawei. The Chinese technology group is said to have helped Russia to secure its network against cyber attacks after the invasion of Ukraine. “Today we made the decision to end the marketing cooperation between Robert Lewandowski and the Huawei brand,” Lewandowski’s adviser Tomasz Zawiślak told the AFP news agency on Monday. The top scorer loses a lot of money as a result, and could have expected a sum of millions. The “performance of all advertising services on our part” will be suspended, said Zawiślak, but he did not give the official reason for the step. According to Polish media reports, the decision is directly related to a report in the British newspaper “Daily Mail”: Huawei is said to have helped Russia to fend off attacks by pro-Ukrainian hackers.

The group confirmed the end of the partnership with Lewandowski to AFP. In addition, the Polish branch of Huawei rejected the report as false news. The Polish international had already sent a signal against the Russian war of aggression in the away game at Eintracht Frankfurt at the end of February by wearing a captain’s armband in the Ukrainian national colors. “We must not accept what is happening there and we must support Ukraine,” he said at the time.