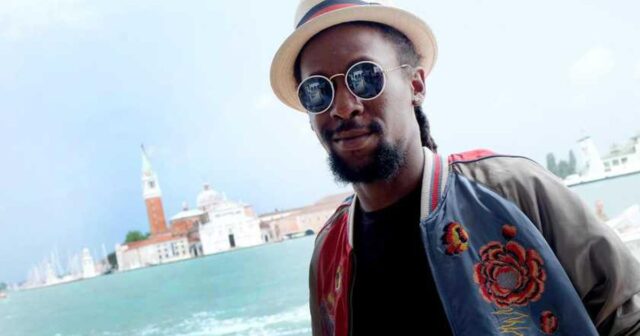 Concert promoter ‘Papa’ Blake did not come to the trial in the Amsterdam court on Tuesday afternoon to indict his star Jah Cure, who was born as Siccature Alcock 43 years ago. But the 45-year-old Jamaican Blake has continued to suffer from fear and pain in his body after the stabbing incident, in which a knife perforated his stomach. Jah Cure told the judges that he had no other choice. In his eyes it is indeed an emergency. He had performed at the Melkweg two days earlier, but did not receive any money for it. That had to come from Blake. On Dam Square he wanted to confront the manager. Jah Cure: „It was the other way around, I had been afraid of ‘Papa’ for years. In 2016 in Switzerland, when he had not paid me once, he punched me twice in the face. With his fist. I knew what he was capable of. He was known as unreliable by many more Jamaican artists.”

Still, Jah Cure continued to sign contracts with ‘Papa’ Blake. “But I avoided him. There was often a third standing between him and me. I did business with that. That’s how it was for me,” Jah Cure explained to the judges. “So I expected it to be difficult on Dam Square. When I saw Papa put his hand in his pocket and I saw a piece of a knife, I took a knife out myself. I immediately ran away.” The reggae artist got into a taxi, because elsewhere in Amsterdam ‘a director had been waiting for two hours’, with whom he recorded a video clip. “After all, I had already paid four thousand euros for that,” Jah Cure told the judges, who expressed their amazement at how easily the artist proceeded to the order of the day.

Jah Cure’s lawyer waved it off. “Jamaican culture,” he called it. The public prosecutor, however, had nothing good to say about it. Just like for the voice messages that Jah Cure sent to different people. That he intended to harm the victim, that he expected to end up in prison and that he would become ‘news’. Because between sending the messages and stabbing his manager on Dam Square, the time had to think about it and abandon his plans, the prosecutor determined that it was premeditated. She found it extra shocking that the stabbing took place in broad daylight on Dam Square. “People get the feeling that they can no longer even walk safely on the street.” Verdict March 22. 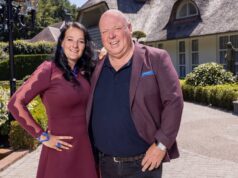 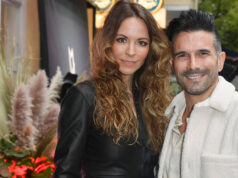 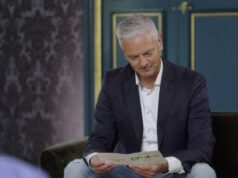 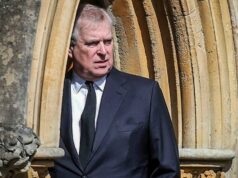 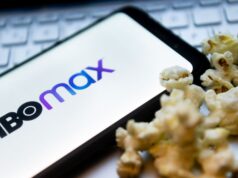