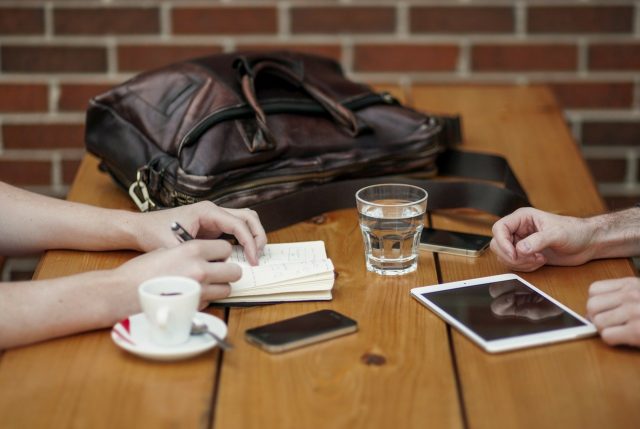 In Indian tax history, the introduction of GST is considered the most revolutionary step to date. This Goods and Services Tax has dissolved many indirect taxes like VAT, excise, and service tax. The tax is levied on all the goods and services sold in the territory of India. Since 1s t July 2017, GST was initiated for the first time.

All the small and big organizations must have their unique GST number for manufacture, sale, consumption, and services in India. They must register themselves under the policy of GST. Whenever they make any transaction within states, the companies have to pay the integrated GST. The central and state GST will be levied in case of the interstate transaction as per the Chartered Accountant India.

There are four types of GST that have been collected by the government.

If you question why GST has benefitted the Indian tax system, then you must know how it is calculated.

It is the most uniform tax system in India. Moreover, now the taxpayers can also calculate the amount of tax is levied on different steps of goods and services under the policy of GST with the help of the GST consultant in Delhi. They must be aware of the GST rates applicable to the different categories of goods and services. There are five GST slabs which are nil, 5%, 12%, 18%, and 28%.

Here is a simple illustration to explain the GST:

How GST has transformed the Indian taxation system?

The indirect tax scenario before the introduction of GST was quite scattered. This uniform tax system has brought all the taxes under one umbrella. Here we will discuss the top advantages of the tax system.

Control Intelligence Agency – “The Other CIA”

Business & Economy Exactstaff - June 9, 2021
0
Lahore, June 8, 2021: The Northumbria University and LUMS, in partnership with UP-SIGN, is working with Pakistan and the UK’s top scientists... 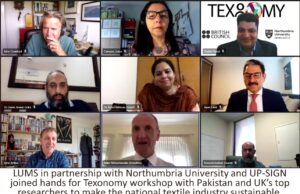 Control Intelligence Agency – “The Other CIA”