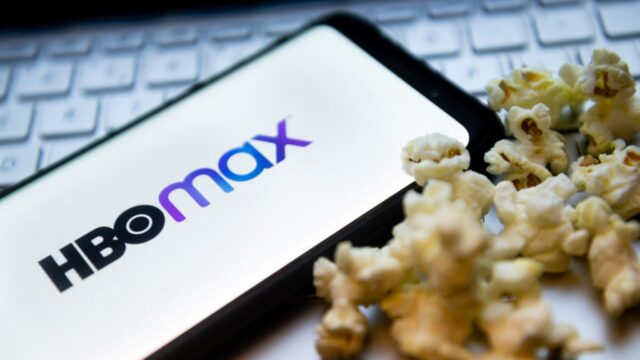 HBO Max has been available in the Netherlands since this morning, but the company says it is still working hard this afternoon ‘to dot the i’s’. “We are still working on solving technical problems,” a spokesperson confirmed. “There may be some startup problems”, tweeted the streaming service. Complaints were received via social media about subscriptions that were not taken out, double debits of subscription fees, and all kinds of other error messages. “This is indeed not going well in a number of places, we are working hard to fix it. Sorry for the inconvenience,” HBO Max said via Twitter. The problems led to busy customer service.

HBO Max also acknowledges that many Dutch subtitles are currently not yet available. “They will be added in the coming days and weeks,” says the spokesperson. HBO Max is a major competitor to Netflix and has titles such as The Matrix, Batman, Dune, Succession, Harry Potter, Sopranos, Game of Thrones, Harry Potter and Sex and the City. Most of the range is now available in the Netherlands. “Most of it is there. Users can continuously expect new content, for example new episodes of series that appear every week in America.” Soon the company also wants to announce more about its first Dutch production.

HBO Max bundles films and series from HBO, Warner Bros., DC and Cartoon Network in its range. The service distinguishes itself with the fast streaming of Warner Bros cinema films: they can be watched on HBO Max 45 days after the cinema premiere, at no extra cost. Recently, for example, Dune and the new The Matrix movie were quickly available on HBO Max. Competitor Disney+ often also offers its cinema films directly via streaming, but sometimes charges a surcharge for this.