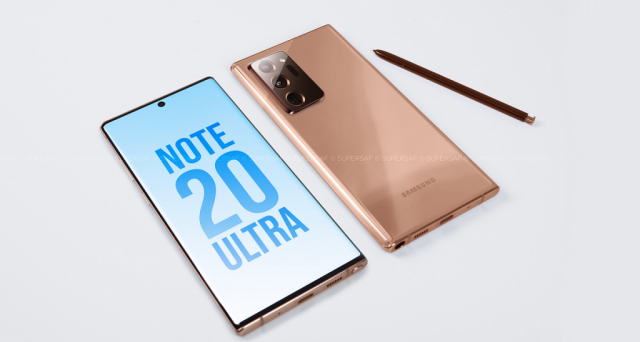 Ahead of the launch of the iPhone 12 series by Apple, three out of the top 10 best-selling 5G smartphones worldwide were made by Samsung, while the rest of them were made by Chinese firms. The P40 Pro (4.5%) and the Nova 7 (4.3%) from Huawei were placed in the second and third positions. The Galaxy S20+ was at the fourth position with a 4% market share, while the Galaxy Note 20 was at the eighth rank with a 2.9% share of the 5G smartphone market.

Once figures for November 2020 come out, the list of best-selling 5G smartphones would likely change dramatically. The four iPhone 12 models are expected to enter the list. To counter the new smartphones from Apple, Samsung is expected to launch the Galaxy S21 series earlier than usual. Design and specifications of the Galaxy S21, Galaxy S21+, and Galaxy S21 Ultra have leaked already.