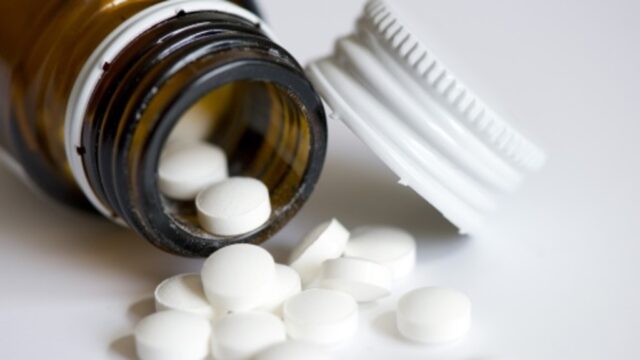 The alliance consists of, among others, the pharmacists’ association KNMP, the Heart Foundation, KWF Kankerbestrijding and professors from the Leiden University Medical Center and the Radboud Hospital. The House of Representatives is also very concerned about the possible disappearance of drug production from the Netherlands.

Only one company in our country (InnoGenerics in Leiden) is able to produce so-called generic medicines on a large scale. These are medicines that are no longer patented. These include essential medicines in tablet form against cardiovascular diseases such as blood pressure lowering, diabetes, but also antidepressants, antipsychotics, antibiotics, painkillers and blood thinners. They are cheap and millions of residents use them every day. Production is in danger of disappearing because health insurers want to purchase these medicines as cheaply as possible. Because InnoGenerics is sometimes slightly more expensive than, for example, producing in China or India, the insurers want to order their medicines there.

According to the letter writers, Minister Kuipers should put a stop to this by obliging insurers to order at least 30 to 40 percent of the required generic medicines in the Netherlands. Otherwise, the Netherlands risks becoming dependent on China and India for 95 percent of the production of these medicines. And that means that in a new pandemic or other kind of crisis (the war in Ukraine) ‘millions of inhabitants of our country will not be protected against sudden major shortages of essential generic medicines’. That should not happen, says VVD MP Judit Tielen: “We have learned from the corona pandemic that we do not want to be too dependent on a country like China for certain medicines and medical devices. That is why I urge Minister Kuipers to “Ensure that the production of medicines does not disappear unnecessarily abroad because it is a few cents cheaper there. The minister, together with health insurers, among others, must ensure that the Netherlands is well prepared in the event of a possible new epidemic.” Her colleague Attje Kuiken (PvdA) agrees: “Kuipers must arrange that a certain percentage of medicines continue to be produced in our country.” And Maarten Hijink (SP) also finds it necessary to strengthen the production capacity in our country.
[ad_2]