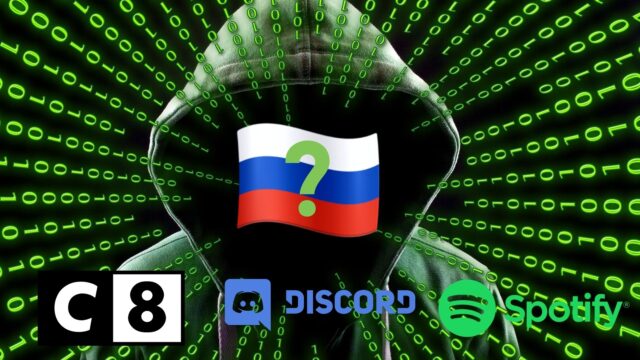 You will no doubt have noticed it if you are a follower of Discord, but the communication platform used by students and gamers around the world has suffered an unexplained outage for the time being.

No, it’s not your PC or your connection that has failed, but Discord, the instant chat service that is down. For a few hours, impossible to send and receive messages. The outage is now almost resolved but the official Twitter account did not give more information than that.

We’re aware of an issue causing message failures and are working on a fix. Apologies for the disruption & thx for hanging tight! https://t.co/rq97JXSEFv— Discord (@discord) March 8, 2022

In the meantime, some users have found an original way to continue communicating using Discord’s personalized statuses. For those who use Discord to communicate by voice, no worries, since the voice system is working very well for the moment, no failure on that side.

A cyberattack in progress?

On Twitter, conspiracy theses are still legion, and some do not hesitate to affirm that this Discord bug, which would not be isolated, could be the result of a Cyberattack… from Russia! Just that, after all, nothing is excluded, recently, a Russian Cyberattack had “broken down” a satellite allowing the Internet to be distributed to thousands of Internet users in France.

🌐 #URGENT – #Spotify and #Discord are down for many users. (downdetector) #SpotifyDown #DiscordDown#FRANCE 24 #TPMP and the chain #C8 also has technical problems a cyber-attack is in progress in France.#cyberattacks #Russia #cybersecurity pic.twitter.com/fccLvuie3A— Yohann News & Politics 🇨🇵🇺🇦 (@YohannPolitique) March 8, 2022

When it’s the end of the day but you can’t go have fun on Overwatch with your little friends because Discord is down. pic.twitter.com/EPVdwwk2Iv— The Omnium (@Omnium_OW) March 8, 2022