The Galaxy S21 series will be unveiled earlier than usual and the first official teaser video is already out. Titled “A new Galaxy awaits” the short 30-second clip is a stylish rehash of the design evolution of the entire S-series.

The video is currently set as “unlisted” on the Samsung US channel. The company is also sending out animated invites for the upcoming event (below). It’s a little abstract, but it appears to be a teaser for the upgraded telephoto camera.

The Galaxy S21 Ultra will have a new 10x folded periscope and a 3x standard tele lens, according to the detailed information, which leaked earlier. Details about the Galaxy S21 and S21+ leaked as well, showing that the phones will use a 64MP camera and digital zoom.

The animated teaser is tinted in purple, which appears to be the hero color for the S21 generation. Here are renders of the S21 and S21+ in purple: 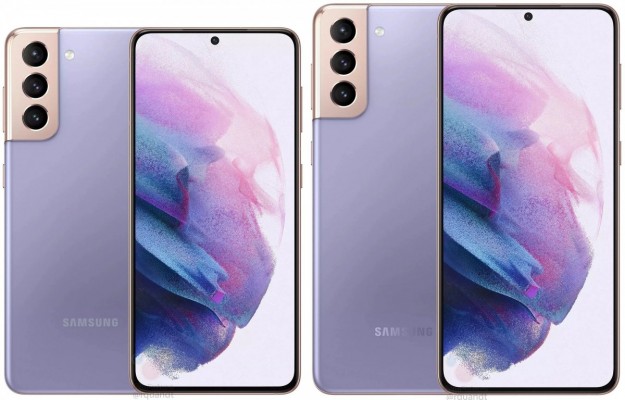 MySmartPrice reports that the Unpacked event for the S21 reveal is set for January 14, 3PM GMT. Samsung has an event at CES scheduled for January 6, but that one will be focused on home electronics. Still, the wait is almost over – Samsung China is already accepting pre-orders for the S21, you can also reserve a unit from Samsung US (there’s $50 for accessories in it for you, plus trade-in deals).

The fine print of the Samsung US offer adds an important deal – it states that the pre-order period ends at midnight on January 28, which almost certainly means that the S21 flagships will go on sale before the end of January.